Knowledge Channel Ready to Work With Government in Distance Learning

Energy Development Corporation (EDC) extended assistance to a fourth-class municipality in the province of Samar affected by the crisis caused by COVID-19.

KCFI is also a consistent partner of DepEd in the latter’s Brigada Eskwela initiative, where the private sector is invited to help public schools prepare for the coming school year.

Knowledge Channel Ready to Work With Government in Distance Learning

As the government shifts to distance learning due to the COVID-19 pandemic, Knowledge Channel is ready to share its video lessons that could reach as many as 7.

Even with the shutdown of ABS-CBN, the Lopez Group continues to be in the service of the Filipinos.

LOOK ALL MADE BY HAND. Cirila Miranda is our artisan in far distant barangay in Calaya, Guimaras Island.

LGFI Distributes Hygiene Kits to the UP Ikot Jeepney Drivers

Today was a good day. The Lopez Group Foundation Inc. (“LGFI”) facilitated the distribution of hygiene kits for the UP Ikot jeepney drivers.

LGFI Gives Help to the Families of Bagong Barrio in Caloocan

Father Luis Eduardo F. Zapata from the Dioses of Our Lady of Luhan in Caloocan reached out to the Lopez Group Foundation, Inc.

Another day of extending assistance to beleaguered jeepney drivers plying the UP Ikot route. Seems that they might be allowed to operate soon but with massive challenges: only 3 jeep a day will be allowed to ply the route with their jeepneys retrofitted for social distancing ( which will just allow for 5 passengers at a given time).

A blessed Sunday highlighted by food distribution to UP Ikot jeepney drivers and surrounding communities.

The impending transfer of the Lopez Museum and Library to Makati is getting researchers all jittery.

One of the toughest challenges one can experience during this COVID-19 pandemic is being stranded and locked down in a distant province away from home.

MANILA, Philippines – The Philippine General Hospital (PGH) has accepted an offer from the Lopez Group to help the state university hospital increase 10 times its capability to test for the virus SARS-CoV-2, the causative agent of the dreaded coronavirus disease (COVID-19).

The “Pantawid ng Pag-ibig” campaign of ABS-CBN and ABS-CBN Foundation Inc. (AFI) has raised P350 million in cash donations and pledges for the benefit of over 600,000 families in Metro Manila and nearby provinces affected by the enhanced community quarantine (ECQ).

In their own way

Here are a few stories of how companies and individuals did their share in reaching out to those in need during these pandemic times.

The Rural Workers Association of San Rafael (RWASR) based in Bulusan, Sorsogon, which runs Nasipit Eco-Agri Farm, has a simple message for their fellow Filipinos: “There is no problem we cannot overcome, so long as we continue to work together.

Filipino kids learning with ‘Stay at Home, Learn at Home’

The biggest classroom on air continues with the “Stay at Home, Learn at Home” campaign to help keep children learning safely at home.

No kind is left behind in EDC’s mission to build a clean energy future. EDC powers and protects people and planet, striking the right balance between energy, biodiversity, and community.

The treatment center at the Eva Macapagal Super Terminal, which was funded by a P100 million donation from the Lopez Group, will have separate zones for mild, advanced and severe COVID-19 infections, the DOTr said in an advisory.

It has airtight doors to prevent the spread of COVID-19, it said.

The facility is meant to house returning overseas Filipino workers and seafarers, so they can serve their mandatory 14-day quarantine before returning to their homes.

The DOTr said it began retrofitting the terminal on April 13, with completion originally expected in 10 days. But with workers building the facility round-the-clock, it was finished earlier than expected.

Personnel from the Department of Health as well as the health and safety personnel of the Philippine Coast Guard will provide the necessary medical treatment on patients being brought to the facility, while the PPA will provide the additional personnel support if needed.

The facility will operate alongside 2 quarantine ships from 2GO, which were separately set up to accommodate repatriated seafarers and other OFWs. 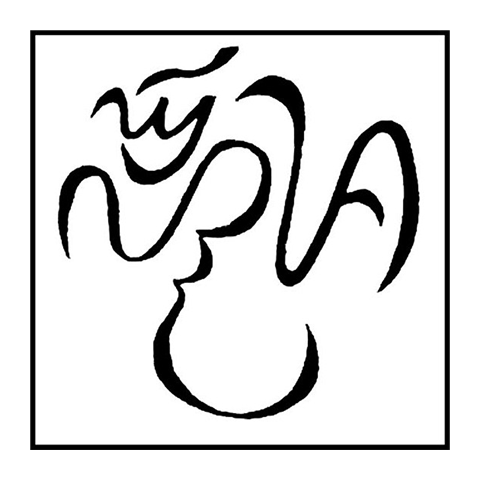 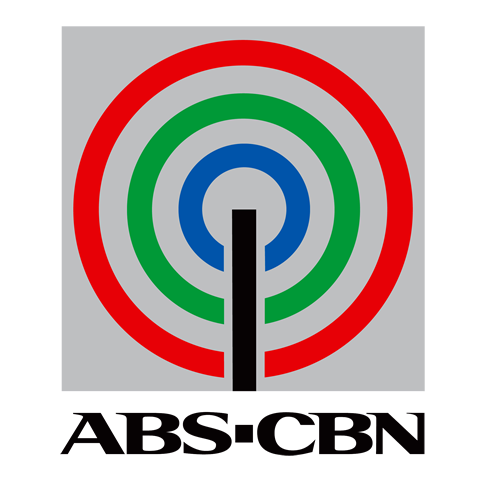 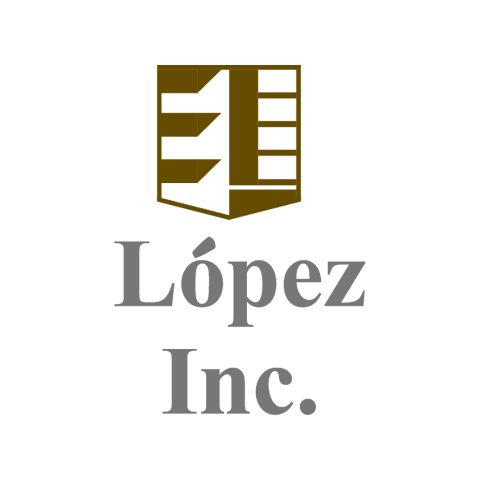