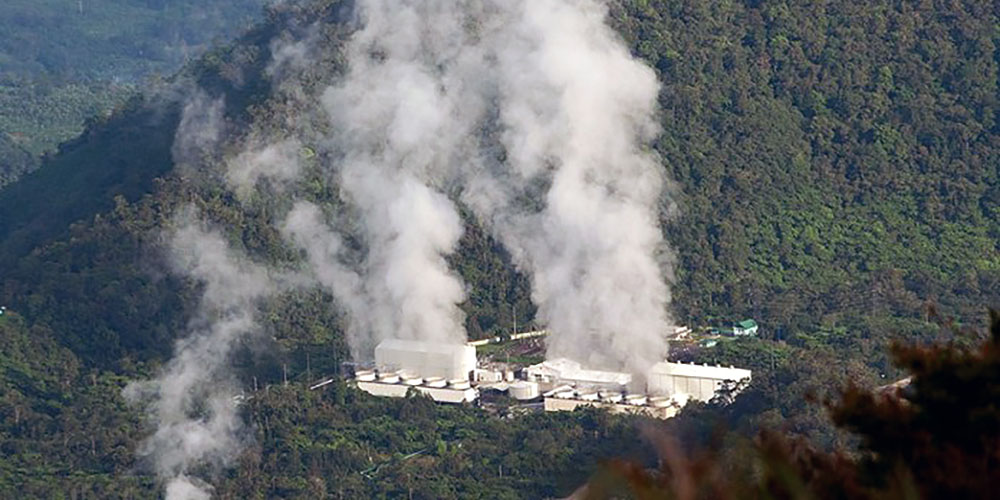 KIDAPAWAN CITY (January 25) – Leaders of Indigenous Peoples (IPs) in North Cotabato held a ritual on Friday as part of their thanksgiving for the ‘gifts’ they received from a private company for allowing it to use part of their ancestral domain as site of its geothermal power production.

Leaders from the Manobo Apao Descendants of the Ancestral Domain of Mount Apo (MADADMA) led the ritual they call ‘Sumaya’ at Lake Agco in Barangay Ilomavis.

The Manobos came from Barangay Ilomavis in Kidapawan City and Barangay Kinawayan in Magpet, whose lands are situated within the 10-kilometer radius of the 701-hectare in Mount Apo where the geothermal power plants owned by the Energy Development Corporation (EDC) were constructed in the early 1990s.

The Manobos claim the land as part of their ancestral domain.

During the ritual, MADADMA chair Datu Damaso Bayawan said they appreciate the benefits they continue to receive from EDC as part of their royalty share.

Atty. Allan Barcena, head of EDC’s Corporate Social Responsibility (CSR) department, said the company allots one centavo of every kilowatt-hour sales to MADADMA, which claims to represent the Manobo tribe.

Barcena said MADADMA has granted EDC another 25 years free rein to tap geothermal energy in their ancestral lands. The agreement ends in 2044.

According to Bayawan, the royalties provide them a steady source of funds for livelihood, education, and health.

Bayawan said that during the strong earthquakes that hit the city and nearby towns in Mount Apo in October last year which affected at least 4,000 Manobos, the EDC provided them food items, tents, and other relief items. The company also set up makeshift toilets and gave them access to potable water at the evacuation camps.  (Malu Cadelina Manar / MindaNews)