EDC ready to help Negros become 100% Powered by RE 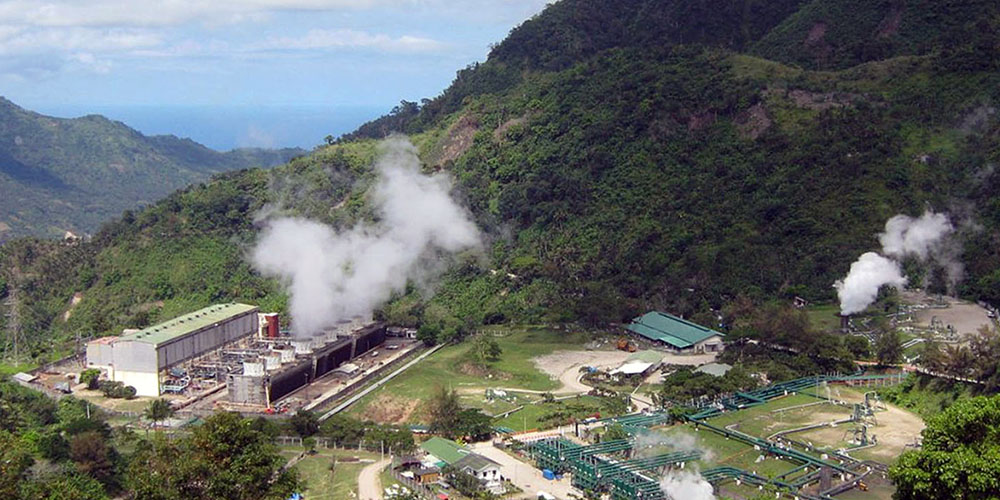 “Our vision is for Negros to be the first island in the Philippines to be 100% powered by RE.” –

Geothermal leader Energy Development Corporation (EDC) is willing to help Negros to be the first island in the Philippines to be 100% powered by RE” said Noreen G. Bautista head of EDC’s Corporate Social Responsibility team in Negros Island.

EDC’s 222.5-megawatt (MW) Southern Negros Geothermal Project (SNGP) located in Valencia Negros Oriental has been operating for almost 40 years. This is EDC’s 2nd largest geothermal facility, contributing 19% of the company’s 1,181-megawatt (MW) geothermal portfolio. It is also responsible for putting EDC and the Philippines on the map as the world’s 3rd largest geothermal producer, something that every Negrosanon should be proud of since it has also helped Negros become a green island.

“These EDC geothermal power plants ensure that Negros consumers get stable and reliable power in the islands while the power supply agreements that the four EC’s have with us ensure competitively priced power rates that protect them from volatile price increases brought about by coal price movements indexed on FOREX and coal fuel prices,” Confirmed Bautista

Still, EDC’s existing total geothermal portfolio mostly from its Leyte power plants allows the company to provide more clean, reliable power at competitive rates even to Negros Islands. Its 711.4MW Leyte geothermal facility has the biggest wet steam in the world and is the company’s biggest site. Power from these geothermal plants will be more than enough to supply all the power requirements of all Negros Electric Cooperatives and their electricity  consumers.

“More power from geothermal energy would mean a low carbon island for Negros, which is consistent with both Negros Oriental and Negros Occidental’s goal for their respective provinces and is crucial to fighting the climate crisis that the whole world is in right now,” added Bautista

Geothermal is considered as the Holy Grail among sources of RE because it is the only one that can provide continuous power 24 hours a day, 7 days a week. Hence, EDC refers to it as geo24/7.