ABS-CBN Reaches Out to Evacuees via ‘Tulong-Tulong sa Taal’ 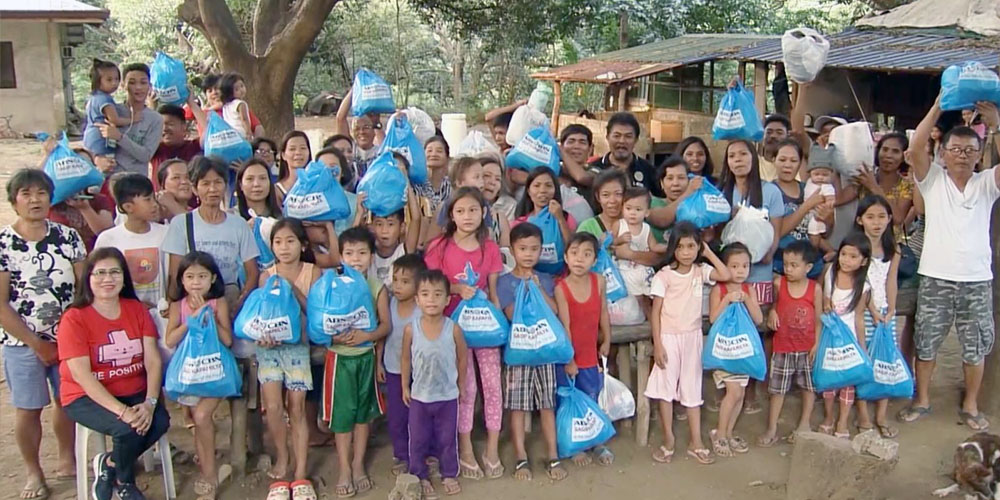 NO evacuee will be left behind. This is the promise of ABSCBN as it launches the “Tulong-Tulong sa Taal” campaign, which aims to unite the nation in helping Filipinos affected by the recent eruption and activity of Taal Volcano.

“Tulong-Tulong sa Taal” brings together the efforts of the Kapamilya network for Taal evacuees, from relief operations led by Sagip Kapamilya to delivery of “Serbisyo at Saya” in evacuation centers through the help of ABS-CBN employees, artists, programs and subsidiaries.

It has an information campaign to be led by Kim Atienza, who will give tips on disaster preparedness to be aired on TV, radio and digital.

As of January 24, 2020, 17,016 families or 85,080 individuals received relief packs and 5,403 people enjoyed hot meals from the soup kitchen, while 663 individuals were given psychological services in over a hundred evacuation centers through ABS-CBN Lingkod Kapamilya Foundation Inc.’s (ALKFI) humanitarian assistance arm.

Meanwhile, ABS-CBN kicked off its “Serbisyo at Saya” caravans that will visit different evacuation centers to offer medical missions, fun activities and other useful services to help ensure the physical, emotional and psychological well-being of displaced residents.

The network will also be launching several other efforts under the “Tulong-Tulong sa Taal” umbrella campaign where the public can participate in projects for Taal evacuees.

ALKFI is still accepting in kind and cash donations for its Taal relief operations. For more details, follow ALKFI (@abscbnfoundationinc) on Facebook.