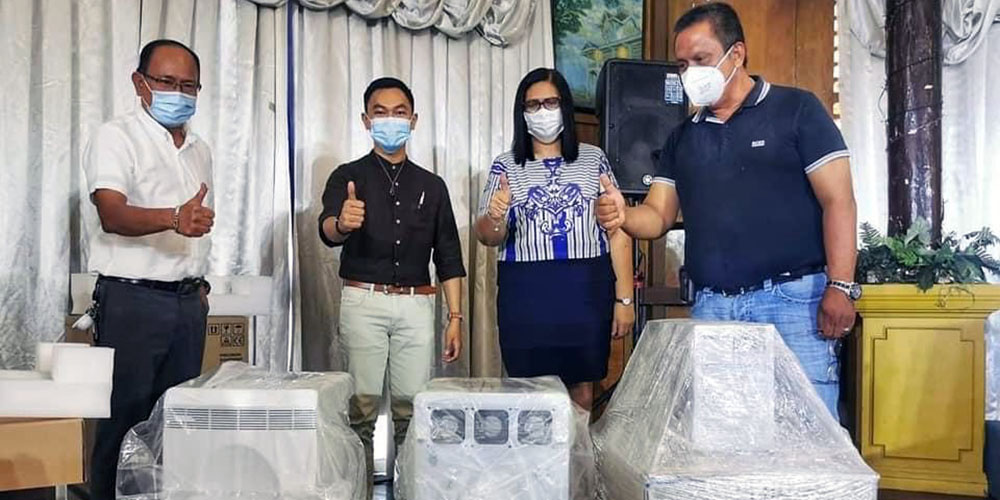 “Today marks another milestone as we hold our ceremonia MOA signing via Zoom for the first time with our Negros stakeholders,” said Barcena. “Our almost 40-year partnership with Negros Oriental proves that this initiative is part of our commitment to work together even if we are apart to help the province thrive and not just survive this COVID19 pandemic.”

EDC’s donation is a critical component of the project as the RT–PCR is the gold standard in testing used to detect SARSCoV-2, the causative agent of COVID-19. “We knew that all our efforts will be futile if the province won’t be able to manage the transmission of COVID-19. Negros Oriental had to have its testing facility and the sooner it happens, the sooner the provincial government can do it,” Tantoco said in his speech.

Previously, swab tests were delivered to Vicente Memorial Medical Center in Cebu or the Research Institute for Tropical Medicine in Manila, with results taking from three to seven days to be released. With the two RT–PCR machines that EDC has donated, NOPH will be able to process up to 500 swab tests in one day and release the results in one to two days.

“This is just the first of many steps that we are willing to undertake for the province and for the municipality of Valencia,” Tantoco added.

Recalling his experience in Ormoc City where EDC previously donated similar equipment, Sec. Dizon expressed his appreciation for the generosity of EDC. “We will be visiting Negros Oriental to make sure that the national government will provide all the necessities,” he said.

“From the bottom of my heart, and I am speaking on behalf of the people of Negros Oriental, thank you so much, EDC,” Gov. Degamo said.